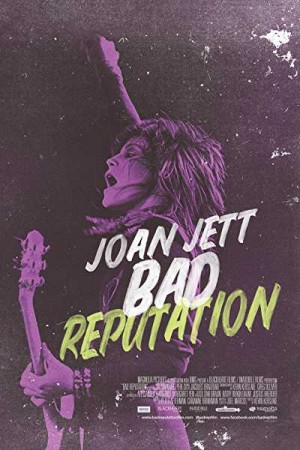 Bad Reputation is a 2018 upcoming American documentary film which is directed by the filmmaker named Kevin Kerslake. The film is the documentation of the life of the famous rock singer Joan Jett. She rose to fame with her band ‘The Runaways’ which was a band with all the girl members. The film is made out of the original footages of her life that introduces Joan’s life to the audiences.