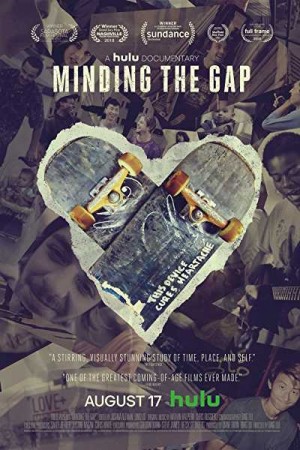 Minding the Gap is an upcoming 2018 documentary drama flick which has been directed by the director Bing Liu and the whole plot is resembles his life as well as the people connected to him. When the movie begins it mainly focuses on the lives of Bing’s two friends Zack and Keire, both of them are skateboarders. Zack was a 23-year-old guy who had a baby with his girlfriend but things get sour in their relationship whereas Keire was a 17-year-old guy who was lonely after the death of his father and all of a sudden, he had to act for his responsibilities while handling various other racial discrimination.