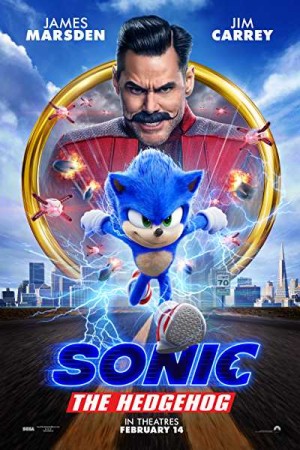 Sonic the Hedgehog, an American-Japanese adventure comedy movie is the story of a blue anthropomorphic hedgehog from another world who is targeted by the government. While the government hires tyrannical roboticists, Dr. Robotnikto to hunt him down, Sonic comes to earth to escape malevolent forces that seek to harness his super-speed power. A small-town police officer Tom Wachowski meets Sonic and decides to help him out, collect his rings, and stop Robotnik as the doctor plans to use Sonic’s powers for world domination. Watch the movie based on the video game franchise from Sega to find if Sonic and Tom manage to defeat the evil doctor.