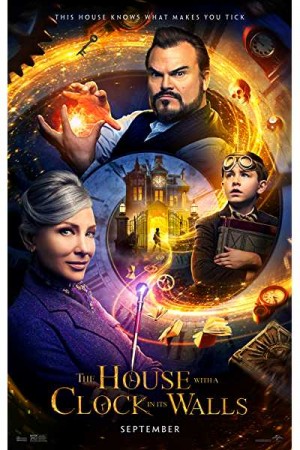 The House with a Clock in its Walls is an upcoming American fantasy film, directed by Eli Roth and the film is based on the novel of the same name ‘The House with a Clock in its Walls’ written by John Bellairs. When a young boy aged 10 years named Lewis Barnavelt visits his uncle’s spooky and creepy old house he encounters something strange about the mysterious ticking heart. Unknown of the fact, he unleashes a ghost that was bounded entry in the human world only to impress the popular Tarby Corrigan and befriend him. He must rectify his mistakes and save the town from the evil spirits that might gather all the evil powers if not restricted.