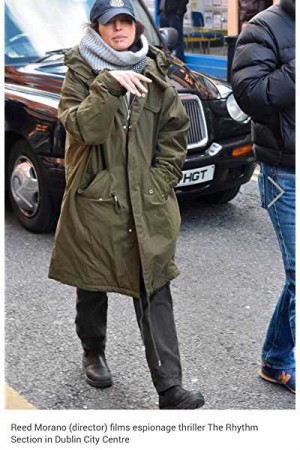 The Rhythm Section, a British-American action thriller, is the story of a common woman turned lethal assassin. Stephanie Patrick loses her family to an aeroplane crash, originally thought of as an accident. While she later discovers the accident to be a planned crash, she adopts the identity of a lethal assassin for the purpose of finding the person behind her family’s death. On a mission to fill the void between what she is told and what she knows, and hence, track down those responsible for the strategy, will Stephanie be able to take the revenge for her family’s loss or not forms the rest of the story.