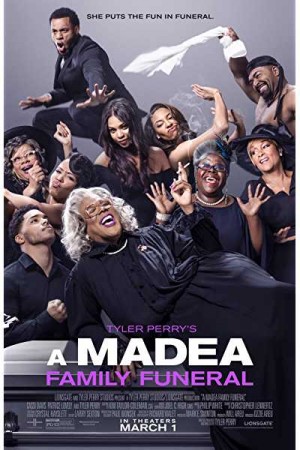 A Madea Family Funeral, an American Comedy film, is the 11th instalment of the Madea film series and could be the last with Tyler Perry as the actor has announced. Though the movie revolves around the story of Madea family reuniting for a family get-together only to plan an unexpected funeral of a member instead of enjoying the time together, yet there’s no clue about Tyler Perry’s character going to casket. The misfortune occurs with the family on a group tour to backwoods Georgia. Watch the movie to know which character’s funeral is being planned and what leads to the family to the situation through a series of comical punches.