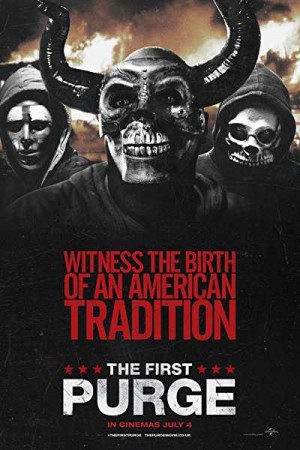 The First Purge is an upcoming American film which is based on the very concept of purge. It is a highly controversial phenomenon that is applied to control the rising rate of crime in an area. This time around, the founding fathers of America chose a small isolated town to carry out the very dangerous social experiment. As the government stooges enter the town and start killing people, the people get outraged and they lash back at them. This leads to a nationwide phenomenon and in no time, it becomes the biggest headache for the United States of America’s political establishment.