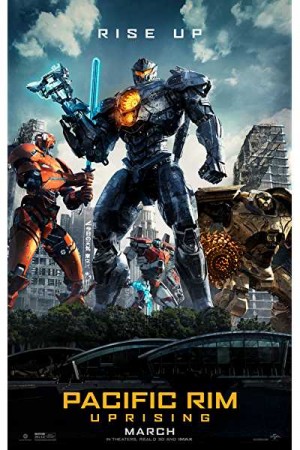 Pacific Rim Uprising is an upcoming adventure and adventure film which follows the plot set in 2013 film Pacific Rim. After the death of his father, Jake dropped his training to get caught into a criminal underworld. When an unrestrainable threat attacked the earth he decides to save the earth like his father did. He constructs a defense force with his sister to face off the monsters which came from the other worlds to destroy the humans and the earth.