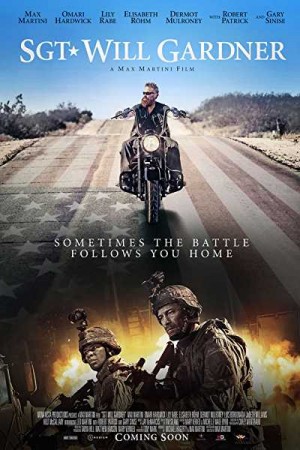 Sgt. Will Gardner is an American emotional drama movie that revolves around the life of Max Martini, an Iraq war veteran, who returns home from combat with TBI (Traumatic Brain Injury) and PTSD (Post Traumatic Stress Disorder) that he sustained along with his platoon during the war. Following a series of setback and struggles to reintegrate into the society, Max sets on a journey across America on his motorcycle with a sole purpose of reuniting with his son by recollecting things & memories that he lost since he returned from combat. How he manages to fight with his war-led disorders forms the plot of the story dedicated to war veterans.