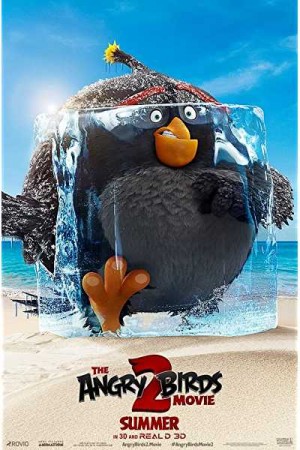 The Angry Birds 2, an American computer-animated comedy movie, is the second installment of the film series based on Angry Birds game series by Rovio Entertainment. Angry birds destroyed the homeland of piggies in a quest to reclaim their eggs. For revenge, King Mudbeard of piggies launches revenge on the birds that turns into a comic war. Zeta, a purple mystery bird from a remote, arctic island, is fed up of his habitat and causes a new threat on angry birds & piggies. Now, both the rival teams must join hands to fight against the new foe to protect themselves from a frozen fate.