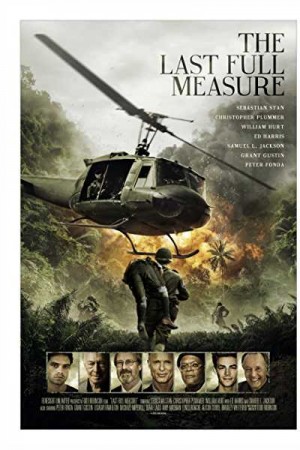 The Last Full Measure is an American War drama film that follows a story revolving around William Pitsenbarger, an air force medic who survived one of the harshest battles of the Vietnam War and saved over sixty men. While he got a chance to escape the battlefield through the last helicopter, he refused the chance to save the life of other soldiers. William stayed behind and successfully defended the lives of his fellow soldiers. Thirty-four years after his death, Airman William H. Pitsenbarger is awarded the nation’s highest military honor on the battlefield through the efforts of his father and comrade in arms.