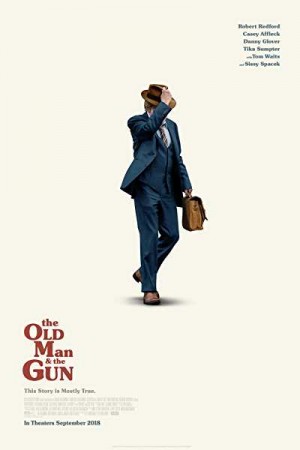 The Old Man & the Gun is an upcoming American crime drama film which has been directed as well as written by David Lowery. The movie is about a career criminal who was an expert at prison escape. The plot is based on an article that was written by David Grann in the year 2003 which was printed in ‘The New Yorker’ titled as ‘The Old Man & the Gun’.