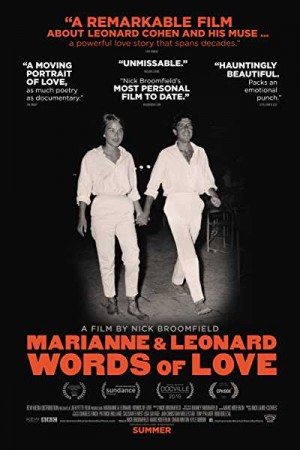 Marianne and Leonard: Words of Love, an American documentary film, revolves around the romantic journey of Leonard Cohen and Marianne Ihlen. The story begins at Hydra’s Greek Island in 1960 when Leonard joins a community of expat musicians, artists, and writers along with Marianne. While Leonard was a struggling fiction writer, not popular among the masses, Marianne was a single mom with a young son. The time brought both closer and left a lasting imprint on their relationship that started as a friendship and lasted for around 50 years till death separated them in 2016. Discover the amazing, personal, love-filled journey of the couple as chronicled by Nick Broomfield.